The nipple TOE or TBE: 10 things you didn’t know about

When buying fittings for a piping system, there are a series of characteristics and specifications that must be known to define the type of fitting needed for the application in question.
However, many times we get carried away by what other people say, and it happens that those people may have a wrong concept of the fitting, and we end up buying something we don’t want or don’t need. Then, once on-site, we start to mess up and rush.
Among the fittings commonly confused and mistakenly purchased are those in the pipe nipple or nipple or pipe nipple group, the most popular being the nipple TOE and nipple TBE.
If you are one of those who have had a hard time ordering the wrong fitting, or need a type of nipple but are not sure which one is right, read on as I tell you the 10 things you should know about the nipple TOE and the nipple TBE.

What is a pipe nipple?

Before giving you the details to properly order a pipe nipple TOE or a pipe nipple TBE it is important to be clear about what these fittings are in general.
A pipe nipple is nothing more or less than a small piece of pipe. A small piece of pipe.
Its size is specified according to the length of this section of pipe and the diameter. It can be with threaded or flat ends. And both ends can be the same or different. It’s that easy!

What is a pipe nipple TOE?

Specifically, TOE stands for “threaded one end”, which means threaded at one end when translated. Thus, we can say that a nipple TOE is a nipple that has one threaded end and one unthreaded end where sometimes a bevel is added to join it to another fitting or piece of pipe by butt welding.

What is a TBE pipe nipple?

In this case, we have the acronym TBE for “threaded both ends” which means threaded at both ends. In other words, this is the most typical type of nipple as described above for connecting two parts or fittings with female threading.

In this case, we have the acronym PP or PBE for “Plain both ends” which means flat at both ends. In other words, a piece of pipe cut to size. It is used for SW (Socket Weld) or BW (Butt Weld) welding. It can have a flat or beveled finish.

Now that we are clear on what each of these connections is, let’s look at the 10 things you should know about the nipple TOE and nipple TBE before ordering.

10 things you should know about nipple TOE and nipple TBE

This value is related to the thickness (Schedule), the diameter, and the material of the pipe or nipple. As mentioned above, the greater the thickness, the higher the resistance. However, some materials may need a lower thickness to work at the same nominal pressures as others, so it is also important to know the material. As shown in our datasheet, Red Fluid offers nipples for pressures of 3000 and 6000 psi as standard but PN20 and up to 100000 psi (+6000 bar) are available.

In addition to knowing the material to ensure that it is suitable for the pressure rating of the system, it is also important to ensure that it will not have any undesirable reaction with the system fluid. The material must be compatible with the fluid and the pipe where it is welded or threaded. The most common materials for nipple TOE and nipple TBE are carbon steel ASTM-A 106/B stainless steel AISI-316/316L.

6. Type of connection Screw or Solder

You must remember from the definitions explained above that the TBE nipple has threads on both ends and the TOE nipple has threads on only one end while the other end can be welded. The PBE has both ends to be soldered. In addition, when the connection is threaded it is also important to determine the type of thread to match the female thread to which it will be connected.

To determine the thread you must look at the thread designation of the pipe in question. The most common is NPT (National Pipe Threads) Asme b1.20.1 . However, threads according to other standards are also available, including EN10226-1 / BSPT / ISO7 / BSPP. What you should do is refer to the standard to ensure proper selection.

This is another important point when ordering a nipple TOE or nipple TBE. Certifications such as EN10204 3.1 or 2.2 or approvals from companies in specific industries such as oil and gas can guarantee the quality and reliability of the fitting.

There are sizing standards and lengths, among them the most famous are:

There is a type of nipple known as a SWAGE nipple that allows reductions to be made by taking the flow from one pipe diameter to a different one. These reductions can be concentric or eccentric and can be confused with a TOE nipple or a TBE nipple since their connection methods are the same. It is important to keep in mind that if your connection is vertical you should use a concentric and if it is horizontal the best option will be an eccentric reduction.

When ordering your nipples you should be careful if you are told that you will receive a hexagonal nipple. In this case, it will usually be confusion, and instead of receiving the nipple TOE or nipple TBE that you need, you will be receiving what is known as a male nipple. That has a little piece of a hexagon in the middle.

With everything I have explained today you should have no problem placing your next TOE nipple or TBE or PBE nipple order. But before I say goodbye, I want you to know that at RedFluid we have a varied stock of pipe nipples to meet your needs.
Also, if no standard pipe nipple in our stock meets your specifications, you don’t have to worry. We have a custom valve and fitting manufacturing service that we have offered for 35 years, so you can rely on our knowledge and experience to manufacture the custom nipple to the length, diameter, pressure, the material you need.
Of course, if you still have questions about our products and services, or you are not sure which is the best option for your application, don’t hesitate to contact our team of experts right now. It will be our pleasure to help you. 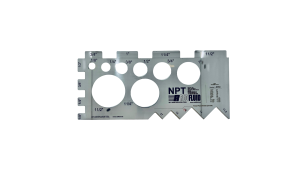 Which thread do I need? The thread identifier you are looking for

Hasn’t it ever happened to you that you had a fitting or a thread, and you had no idea what fitting it was or what 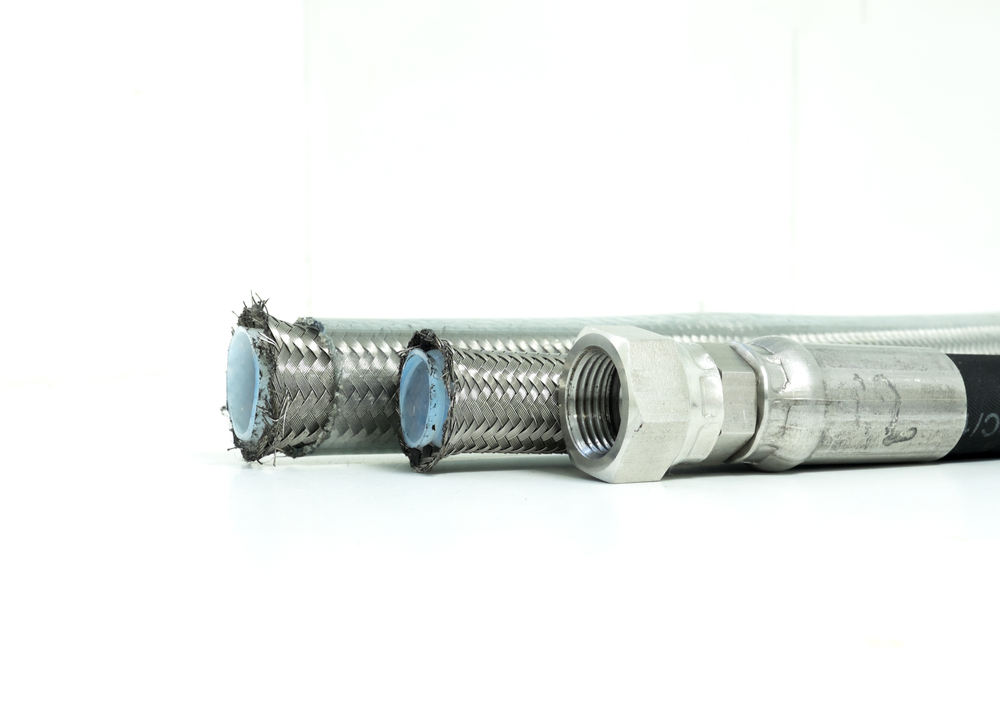 Step by step to order your customized hydraulic hose

Surely it has already happened to you that you needed a hydraulic hose of a specific size, and you didn’t have it at hand. Today

You can find out more about which cookies we are using or switch them off in settings.

This website uses cookies so that we can provide you with the best user experience possible. Cookie information is stored in your browser and performs functions such as recognising you when you return to our website and helping our team to understand which sections of the website you find most interesting and useful.

Strictly Necessary Cookie should be enabled at all times so that we can save your preferences for cookie settings.

If you disable this cookie, we will not be able to save your preferences. This means that every time you visit this website you will need to enable or disable cookies again.

Please enable Strictly Necessary Cookies first so that we can save your preferences!